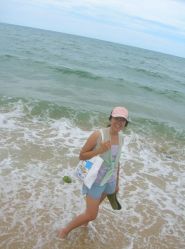 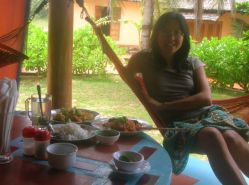 A little story about my name: My parents decided to call me Nguyen Doan Uyen Thy (I really need the accents!), which follows Vietnamese naming covention and goes surname-middle name-first name. When I needed an English name, I don’t know who decided but we put “Ca” in front of “Thy” to come up with Cathy and $150 later, it was official.

I’m probably the unbloggiest blogger out there, but I’m trying, so bear with me. (Super funny that I wrote this line in 2006 and it is still kinda true.)

LIFE UPDATES
MARCH 2019
What happened? Well 2 things: 1–fb and the laziness of smartish-phone life AND 2–another city move and attention on the Syrian civil war in Canada.
So now I work actively with people fleeing war-torn areas and it is emotionally draining. Hence y no posts…I am gathering my strength and mind and typing speed to provide some life updates here again.

NOVEMBER 2014
And two years later, there weren’t a whole lot of posts from me. Firstly, I was on a social media ban at work and then, well, there was A LOT of work. But the Swiss stories exist and now I am trying to be back in the habit of blogging and capturing these memories here so that they are out there and so that I can also have a release for my insomniac mind. Good thing I have a pretty good memory so I think I’ll be able to shoot these out! 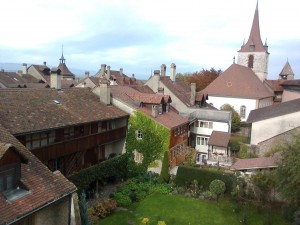 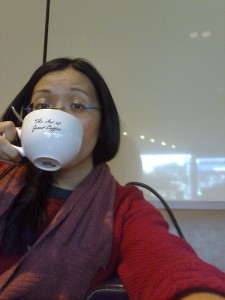 Swiss scenery & on the move with Swiss hot chocolate!

Another thing, I have become a lot more focused career-wise in the past two years. I am MOST definitely in the migration/refugees sector for life. Interestingly enough, I think my entire LIFE has been gently moving towards this realization as I have always had a soft spot for refugees as a daughter of two most very courageous ones and well, since the beginning of this blog, I’ve led a migrating lifestyle.

Now the blog posts seem to have been years in the making and I can seriously compare and gather info and habits that I have picked up in several countries and languages along the way. It is very fun indeed and so I hope to share with you.
COMMENTS WELCOME ANYTIME 🙂

AUGUST 2012
Two years later, girl is returning to the working world! And trading continents yet again: Europe this time 🙂 School has been great to me, but I am definitely itching to work and have free time in the evenings! I don’t know when I’ll ever had a stable life in which I can have a sewing machine, decorate a home with foreign trinkets, and cook in a quite fully equipped kitchen (the traveling circus continues…) but at least I’m moving to a place with a few familiar faces, a cozy lifestyle, and well, lots of places to visit 🙂 I wanna learn how to make fondue! And there’s a lot of wine et chocolat. BUT I won’t get fat—no no no no no! And yes, exercise is back on the menu! 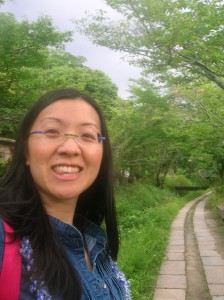 On the philosopher's path in Kyoto

DECEMBER 2010
I suppose it’s time for an update. Well, now that I’ve returned to Canada, I guess I should make it official. But I don’t have much to say. Grad school in Ottawa–a great program–Public and International Affairs. Home for Christmas etc. Nice 🙂 Jittery, jittery, I am still going through adjustments. I kinda feel like Alice in Wonderland when she dropped down the hole and everything seemed so strange. We’ll see how long it takes before I feel normal again. But you know, I’ve lost some Canadian-ess and I don’t mind. I’m gonna say it here: I don’t like hockey anymore. And even though I “live” here now, I still want to go far, far away again. But I know now is not the time. I can’t imagine settling down somewhere in Canada just yet. BUT do I think this is the right place for now? YUP:) So it’s all good. Thanks for stopping by! Catch you soon 🙂

APRIL 2008
Hola amigos! I’m back blogging after a month’s absence. March was truly a fantastically humongo blessing and a time in my life that I will probably never forget. Do these types of times happen often in one’s life? I’m not so sure…but I gained a reconfirmation of my faith that has been growing leaps and bounds, and I’ve been witness to some pretty amazing experiences that only God can provide. On this journey, I was often away from “home” (truly I don’t have one at the moment but I pay rent in Saigon), and I’ve been so enriched personally and professionally on this assignment, accompanying a filmmaker to many of our project sites in Vietnam. And I gained a new friend who’s a wonderful brother who also loves Jesus.

JANUARY 2008
Me again! It’s the eve of my bday and I’m feeling “old” for the first time. But the bestest news is that I’m moving to HCMC on my bday in fact….wooooohhoooooo (sing it a la Blur) !!!!! And I just realized that for this year, I’m traveling at least once every month! I’m booked up til Sept 08….how does this happen? Weddings, work, visitors etc. I’m just so obligee! 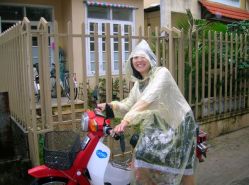 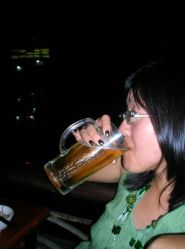 SEPTEMBER 2007
Update, update! I’m in VN for another year…so I actually don’t know if I ever officially mentioned it, but I’m now an employee of the East Meets West Foundation, a non-profit organization focused on developing central Vietnam. I came into contact with EMW through my work at the uni and now am their editor, working in communications and on publications. So the blog’s focus for another year is Vietnam and Asia I guess….or wherever else I end up traveling to….salut-o!
www.eastmeetswest.org

JULY 2006
The reason for the blog is my internship to Vietnam where I’ll be living for 6 months in Danang, working for the city’s university on a project in education development. The details will come…I promise! 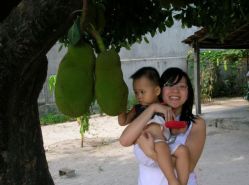 baby, me, and a jackfruit tree

I think I should also put a disclaimer here: Yes, I create this blog by myself and all the content does come from my wacky brain, but if you are somewhat surprised by what you see or even disturbed by what I’ve written, remember that blogs are loose and fun and I’m writing without too many inhibitions here. So it may sound different from the Cathy you know, especially if we met in the professional milieu. But I can’t write a “serious” blog and another uncensored one so this one is it ok? Je regrette si vous etes etonnes, mais c’est la vie, non?