ARRETE! C’EST ICI L’EMPIRE DE LA MORT. Above en francais, you have “STOP! Here is the beginning of the empire of death”…sure it sounds ominous but it is the sign that indicates the entry way to the section where bones… Read more › 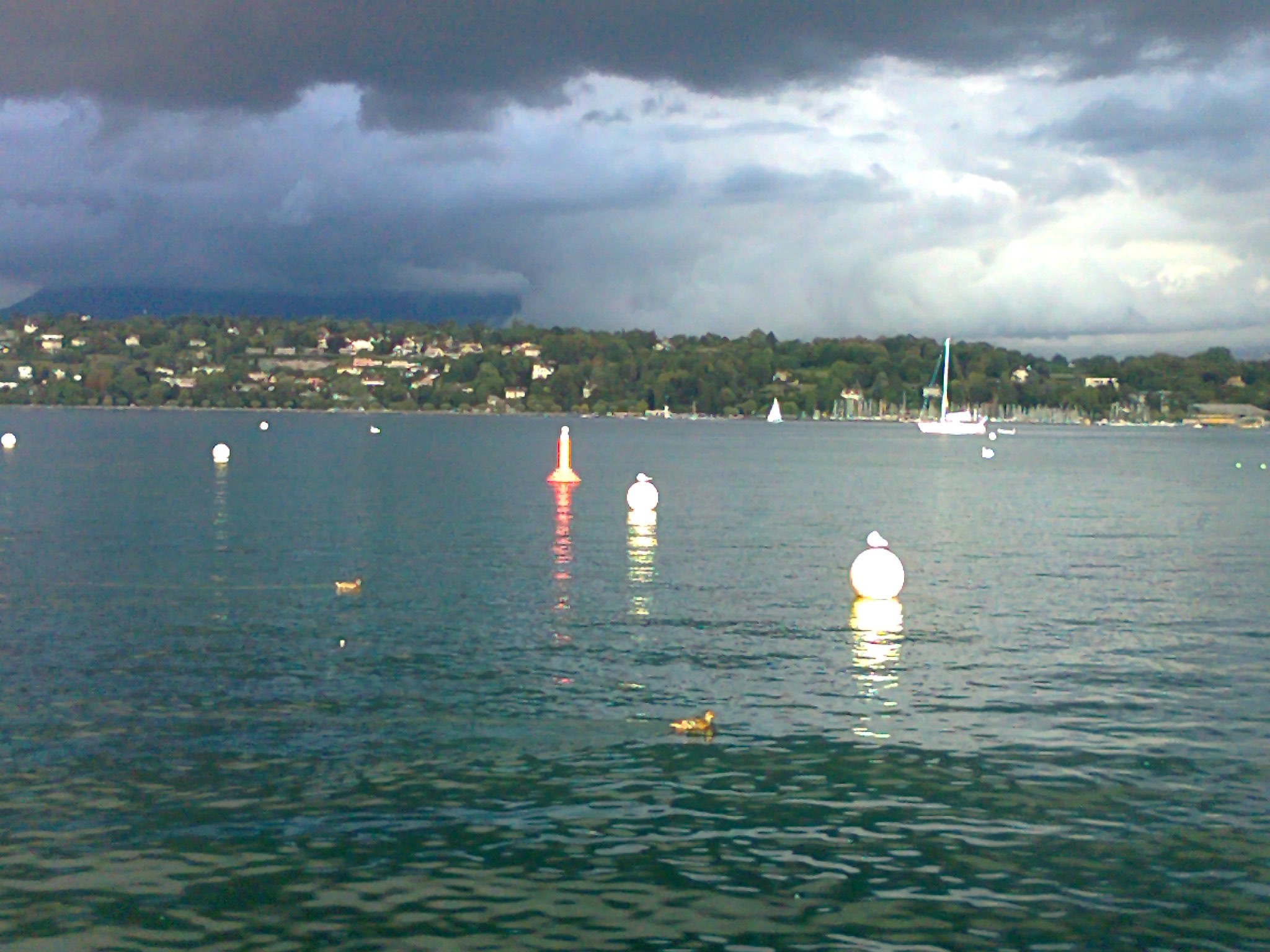 The making of a statement, for the United Nations :P 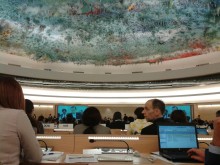 So for the past couple years, I have attended A LOT of meetings, conferences, workshops, experts’ consultations, dialogues, seminars….ummmm whatever you wanna call it, I was there! GOOD THING this was all related to migrants and refugees b/c if I… Read more ›

I was born on the cusp of the Chinese/Vietnamese zodiac calendar’s monkey & rooster chicken changeover during Tet (aka lunar new year) a while back. In my family, we tend to think that we exhibit some of our animal’s traits.… Read more ›

Sooooo I love ‘skinny’ mirrors, the ones that just make you look a teeny bit better than you actually do! No they do not ‘morph’ you or stretch you out like the ones at carnival fairs or silly amusement park… Read more ›

So I like water. You probably do too. And isn’t clean, shimmering, shallow water just that enticing? I think so! And after work, well, sometimes we or I, at least need some crisp air and wind to refresh my eyes… Read more ›

What colour is YOUR parachute? How to find a job like NOW!

So I used to think I’d be a decent job counselor. It’s just one of those things that has always come naturally to me. OR it might have to do with the fact that I’ve been working since I was… Read more ›