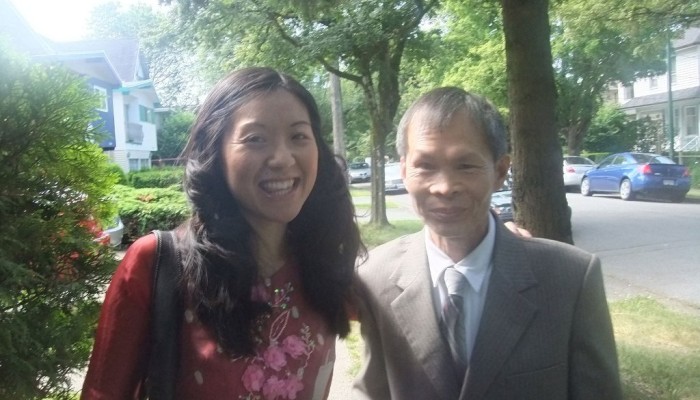 If you see him in our garden or when he’s at work, he’s SMILING! We always joke that he’s Mr. Popular at his school b/c he’s got this WIDE-TOOTHED grin that lights up easily and for everyone (almost 😛 )

And to me, well, he’s always been an opinionated, animated driver in my life. I try to make it clear that my career & life choices have been heavily influenced by him. I love spending time with refugees and migrants (both for work and informally in daily interactions) whenever I can.

When I share snippets about my parents’ journey from Cam Duc, Vietnam (south central region) to Palawan in the Philippines (where they stayed in a refugee camp for a year or so) and then finally to Port Alberni, Canada where my sister and I were born and then finallly to the mainland in the city of Vancouver where they have lived for a looong time now, some people might say WOW or that is awesome….but to my dad, this is just how life goes sometimes.

TODAY’S CONVERSATION
DAD: Oh trust me, Cathy, our story is not really that special. You know who has a really good story? How about the Faanh* family (malnourished and suffering to thriving in Canada) or do you remember Uncle Thann, now his story was AMAZING. (A captured former army trainer who then escaped and fled on a small canoe only to be picked up by a larger fishing vessel.) We’re ok but seriously, lots of drama happened on those boats!
* Note: names are changed for confidentiality.

Me: But dad, our story is really cool cuz it has a happy ending 🙂 and we have our awesome gramma BA NOI in the village and all of us grandkids (FIVE!) finally got to meet her before she passed. And we still have the future in front of us…

DAD: Oh dear child, that is OK but trust me, we are just like a drop in the bucket, not too different and in fact, many VNese people have similar beginnings. BUUUUT it is true that we are still alive and many people died on those boats so I guess that makes a story…

ME: Not that I’m going to do it b/c I’m totally lazy but would you let me write your story one day?

DAD: Yeah sure, if you wanna write it, go ahead but I’m telling ya, there are more and MUCH better ones out there.

Sooooo I don’t think the book is forthcoming (I am seriously lazy & too easily distracted and NOT the isolated writer type) but how about several blog posts?

I do think my dad’s perspectives are worth sharing.

In about 25 minutes, we covered topics like corruption in VN, prostituion of poor village girls, multi-racial relationships, Vietnamese war heros and how propaganda has changed their place in history and several more…this man is incredible 🙂

So quickly now before my wrists and fingers give out on me. I’ll just do another snippet here.

SHORT STORY: My parents successfully fled on their THIRD—3rd—attempt, or should I say, my dad’s 3rd as the two others had FAILED when he had attempted to go solo, and so on the 3rd time, they said they would try to go together (momma, papa and baby bear aka my older bro)…and IT WORKED! Then camp then Canada.

My dad was a traveling jeweller during the war. As the only son of a widowed mother, he was kinda excused from conscription aka being forced to join the Viet Cong but to be safe, he fled with a best friend into the highlands of central VN, traveling southwards to avoid the fighting. Along the way, they became gold traders and worked in gold shops which are still found everywhere in VN. (This skill became handy throughout his life and especially later on in Canada for his wife, for whom he made a ring with 5 diamonds to represent each one of their kids—now collectively people, say AWWWWWWWWWWWWWWWWWWW!)

OK so Mr. Jewellery Man had access to gold. And my parents met in Nha Trang, a beach town. So once he met some fishermen who were willing to take a couple families on board for a golden fee, my dad was in. (Timeline is late 70s early 80s, as in post-bro, pre-me.)

I knew he was an organizer of war escapees soon to be refugees…if they made it out alive. SAD TRUTH: EVERYONE who was on a boat in those days knows people who died. It was just the way it was.

But until today, I didn’t know how much he paid for those precious seats on the boat.

DAD: Well I got a deal you could say…
ME: Like an organizer’s discount…what was the going price?!!!
DAD: Not exactly, let’s just say, well, everyone was supposed to pay 2 ouces of gold per person but I just paid 6 ouces for me, your mom, bro, cousin, Uncle J and my sis (as in my auntie).
ME: So that’s like half off?
DAD: Well, to tell you the truth, I could have not paid b/c in those days, I was recruiting people. as an organizer, to come on the boat and escape with us so I could have made profit off those people… But anyway, it was cheap.
ME: OH MY GOO! (thinks in head, he just says these things like they are no big deal!) Buuuut, if you got caught, would they have shot you first, as an organizer? Chopped your head off?
DAD: Oh no, they didn’t chop heads off, or even shoot you back then. They just put you in prison AND took all your land…and BASICALLY ensured that your family would be screwed/poor for…well, F-O-R-E-V-E-R!
ME: Oh dad, that reminds of a similar story of a prostitute that I met in VN in 2009. Did I ever tell you that story? She was one of those girls whose family was punished and she was forced out of school and ended up being a prostitute in Saigon’s backpacker’s district….

And on it went. I should def blog about my encounter with a prostitute who my friend befriended. And that led to me thinking that I gotta keep blogging all these stories, starting with my dad’s MIGRANT VOICE.

SMALL NOTE: I lived in VN for 4 years and it was a path of personal and cultural discover and through that time, I also got to learn more about my parents and continue our story as Canadians with a Vietnamese heritage. 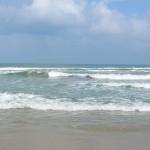 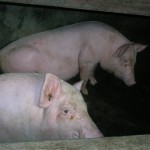 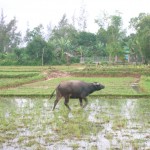 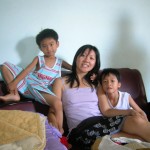 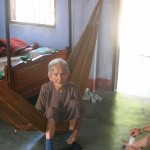 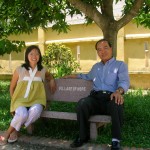 chilling during a work visit 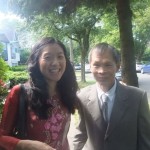