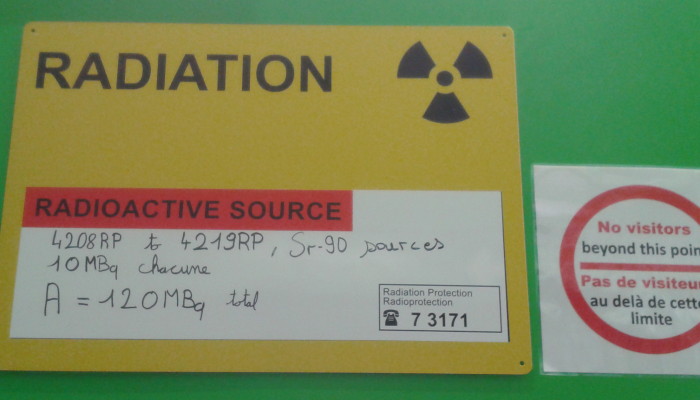 I’m a total fangirl so I share this love with you!!! 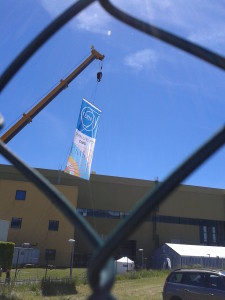 After two years and seriously I started from scratch…C.E.R.N….HMMM what’s that is what I was wondering when I arrived in gva. I thought it was a research centre like university. Kinda right but I was missing the physics part 😛

So funny b/c I’m def not a physics chick but had I been watching tv when in N.America, I might’ve got a glimpse of The Big Bang Theory buuuuuuutttt as I was in Vietnam when that show began, I wasn’t aware of it actually and only started watching it a bit en suisse actually. Sooooooooooooooooo hilarious b/c now I actually know people like the characters on the show and when I took the quiz of Which BBT character are you? I actually got AMY FOWLER oh dear 😛 I do love glasses and cardigans and monkeys so ok I’ll take that 😛

Anyway I want to describe my first trip down to the underground. BUT that’ll have later b/c today I want to do a photo bomb! 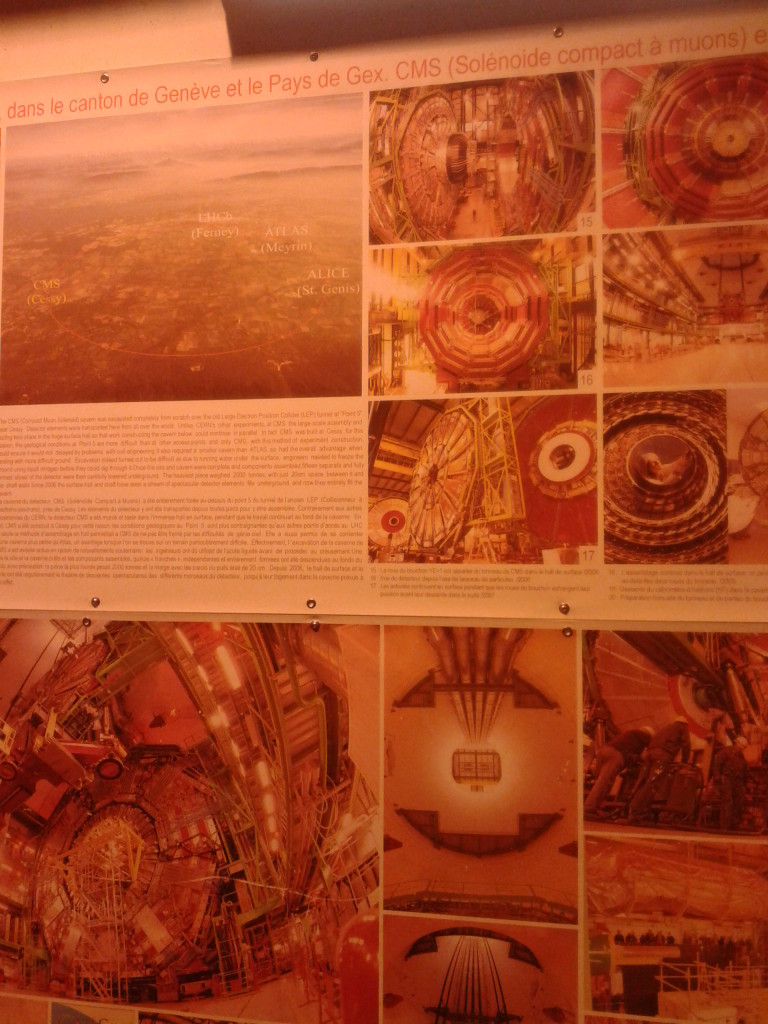 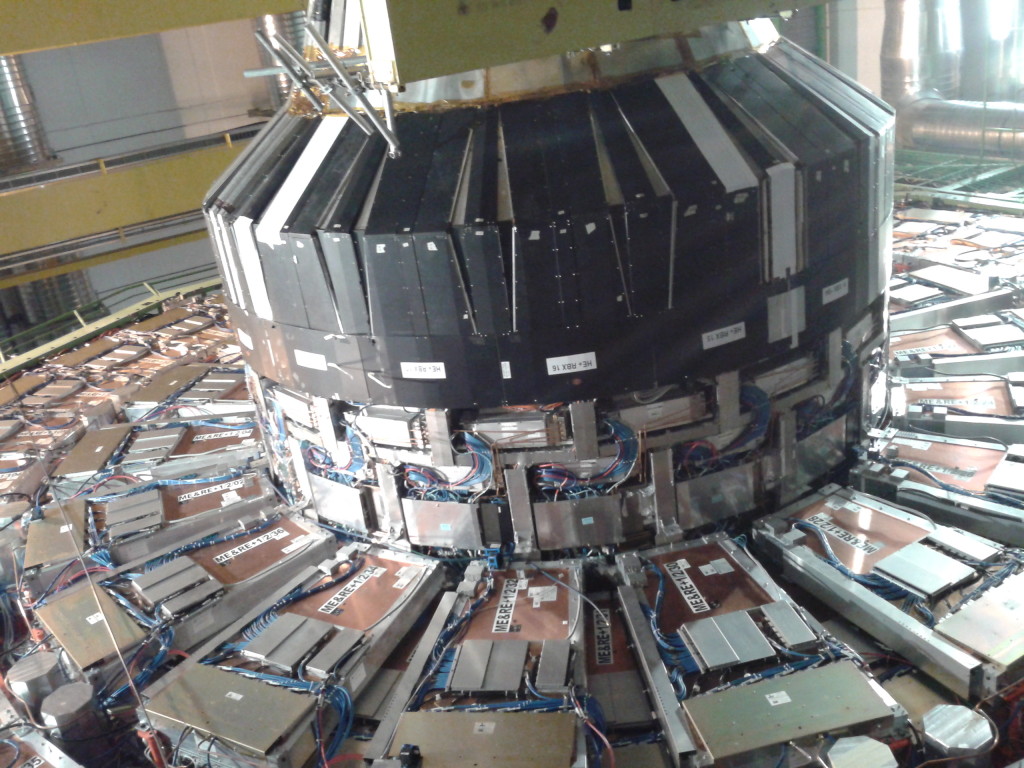 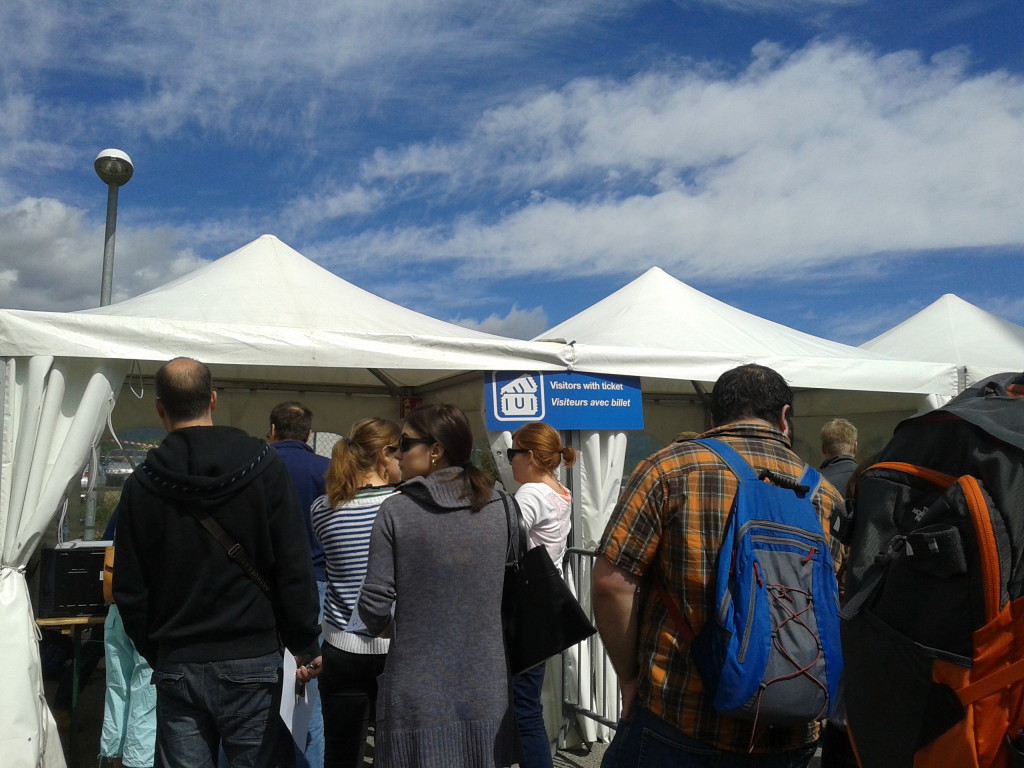 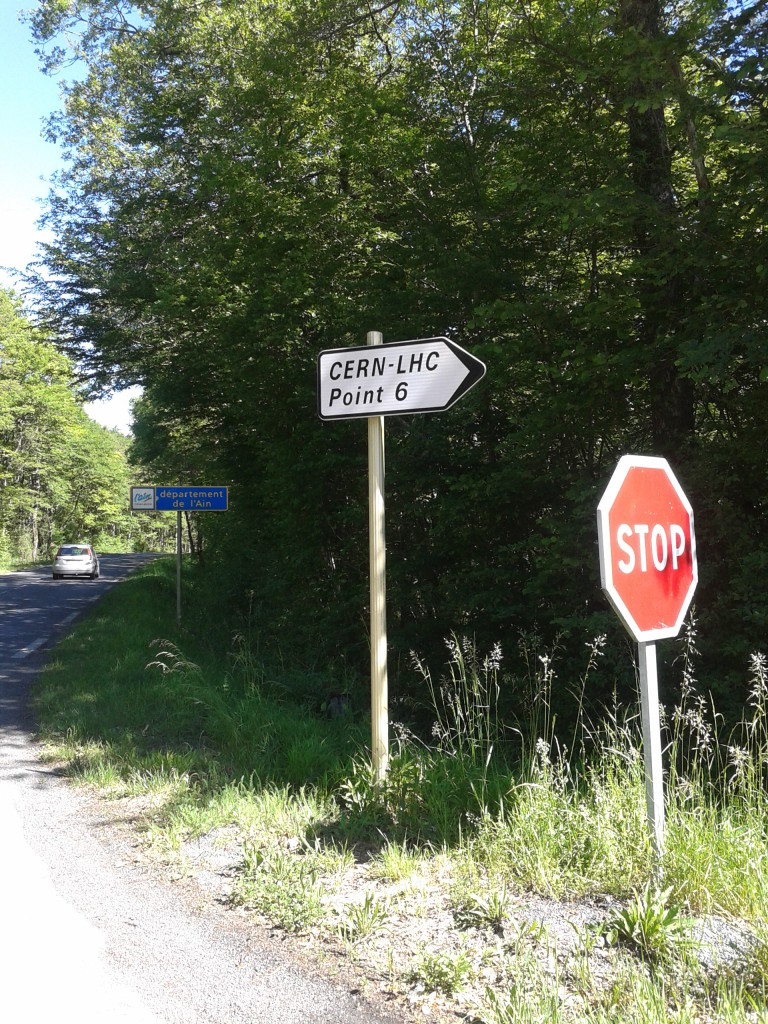 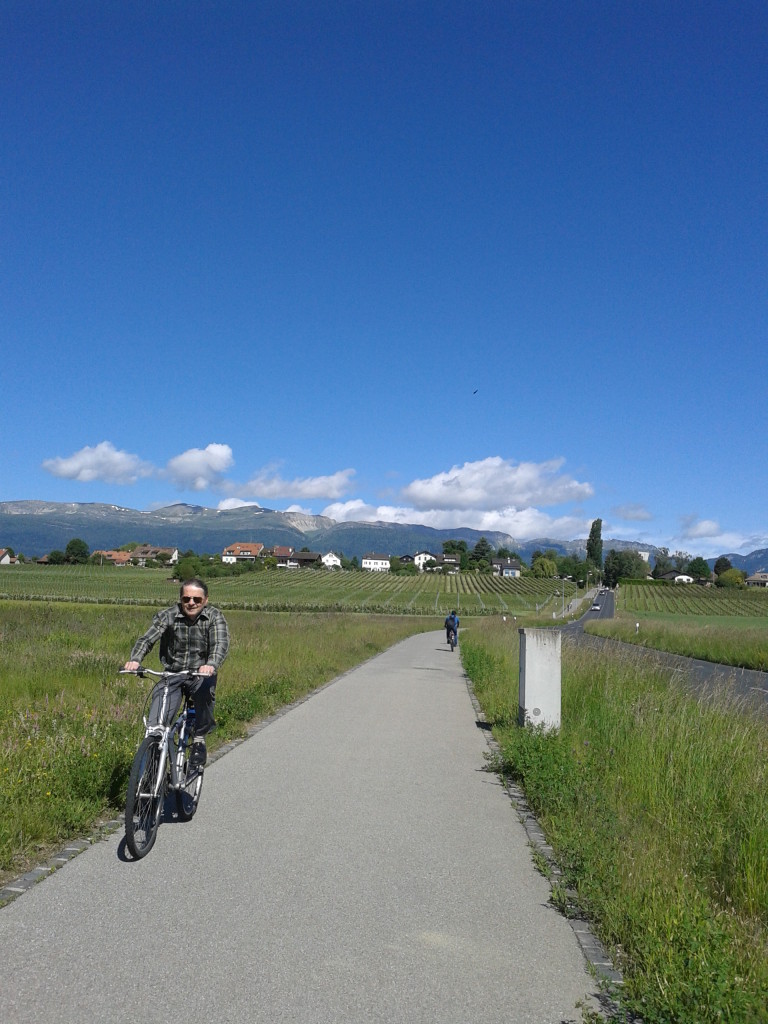 CERN is bikeable from GVA 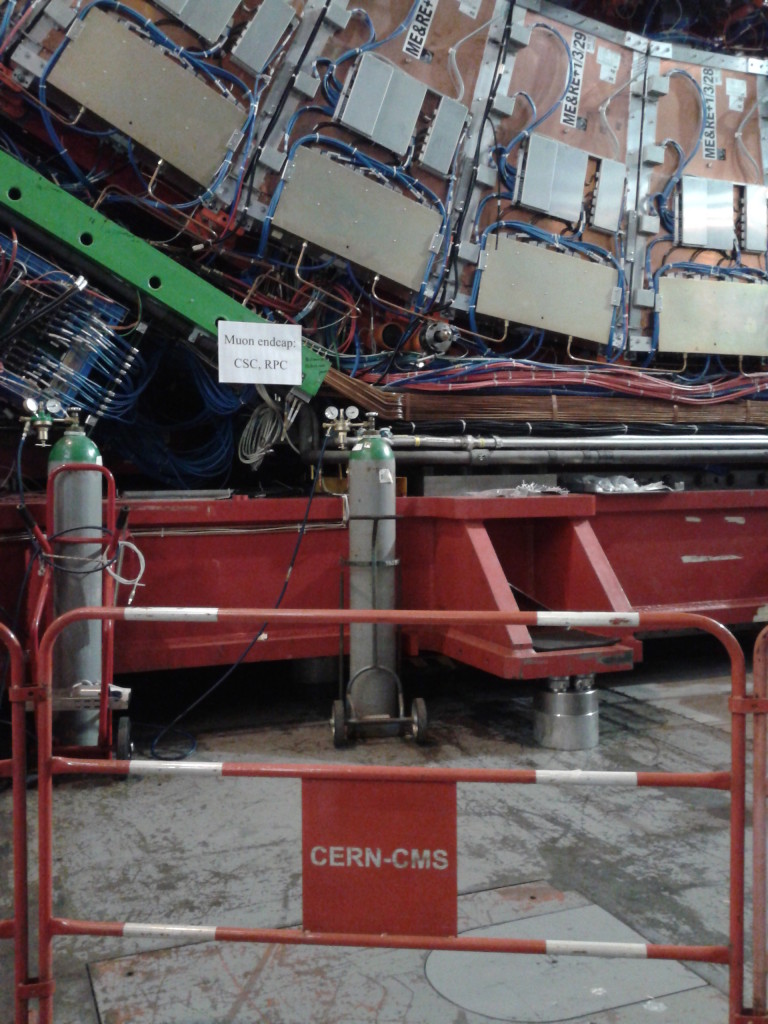 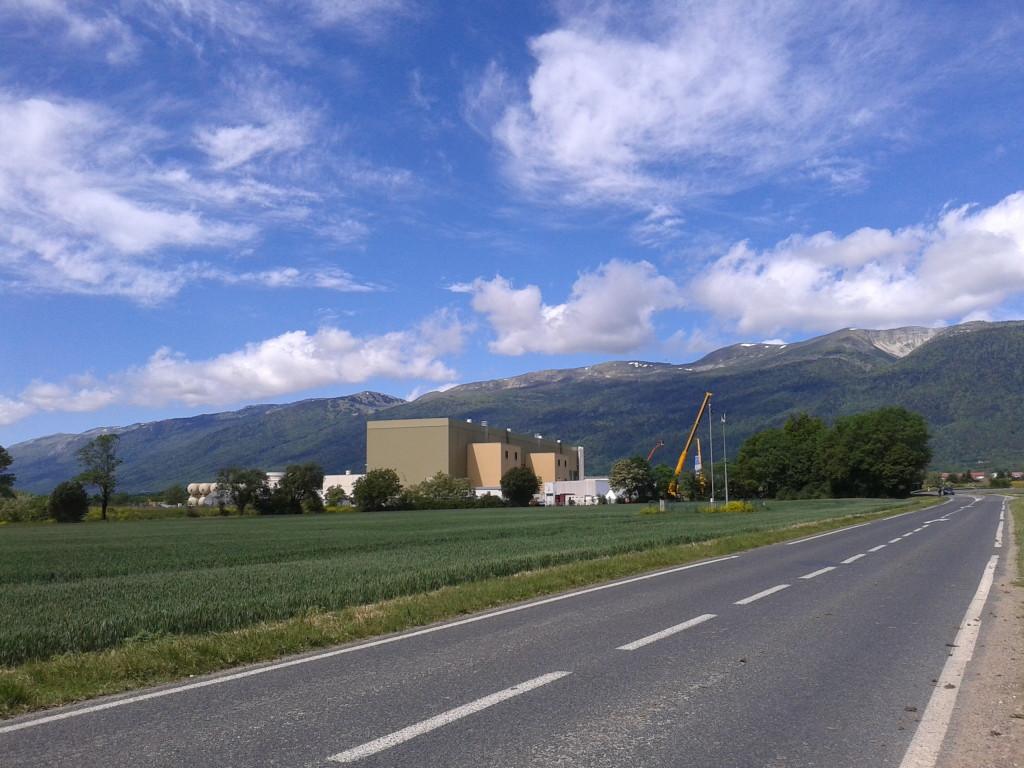 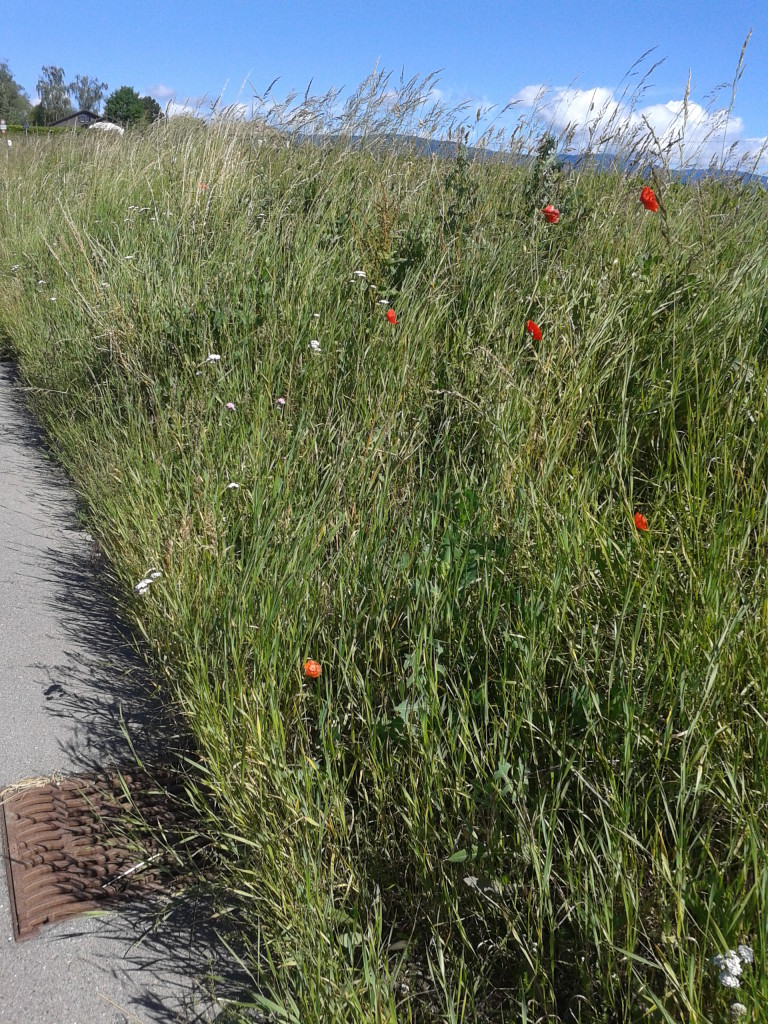 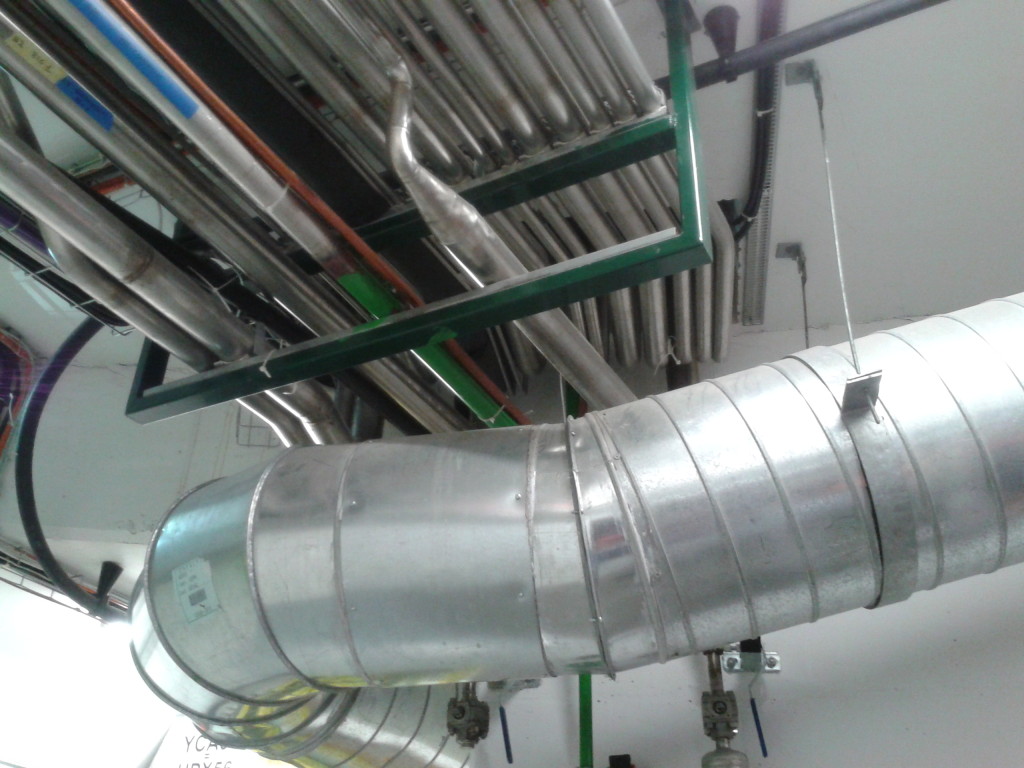 And also, I love 98.93% of the people that I meet from CERN and also their Director General made CERN an Observer to the UN in 2012 and the next DG is going to be an Italian female physicist so tell me, how could one not LOVE this progressive, exploratory, innovative high-tech place?

<3 me <3 CERN! And we can learn new words like SOLENOID and also it's multilingual...woohooo!